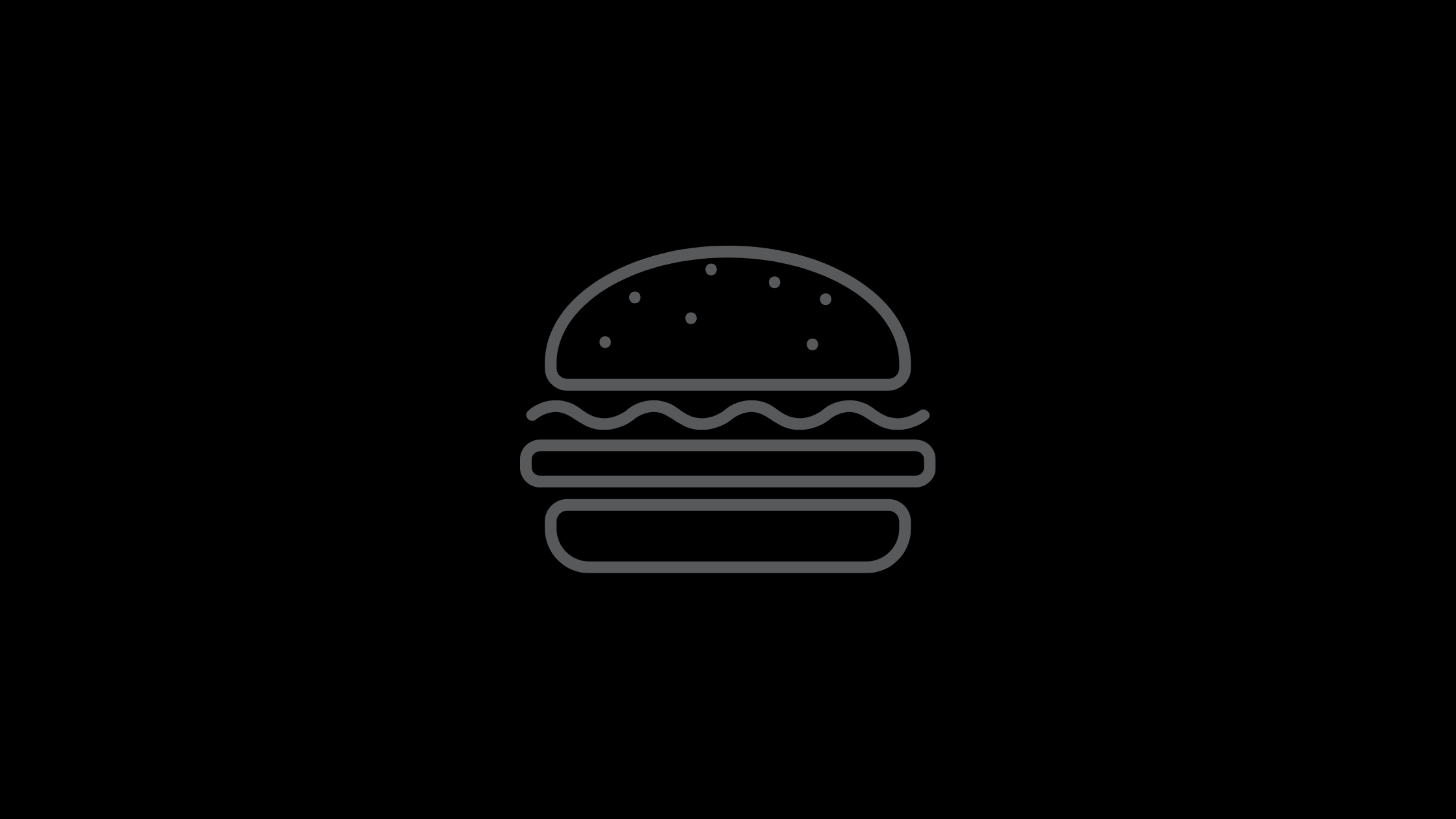 It’s been over three decades and this iconic little Hamburger icon still brings about much debate in the web design world. “To hamburger, or not to hamburger?” and our opinion on it here at Urban Pxl.

The hamburger menu was created by Norm Cox in 1981. He made the burger icon for Xerox Star, which was the world’s first graphical user interface.

When he was asked by Geoff Alday, (founder of Nashville UX) about how the entire industry is up in arms about how to use this little menu. Norm Cox simply replied: I looked at it, and thought, “Gosh, I probably did that at 8:30 at night on a Tuesday and never thought twice about it.”

Pretty incredible considering those three little lines have been making huge waves and caused a lot of debate amongst designers and clients alike. Many developers seem to have a love-hate relationship with the little menu., that begs the question again, “to hamburger, or not to hamburger?” The one undeniable truth though, is that this menu is recognized across the globe. Just about everyone knows that those three little lines have a secondary action that opens up a smorgasbord of headings and pages leading to more information on the relevant website, app or programme.

“Gosh, I probably did that at 8:30 at night on a Tuesday and never thought twice about it.” – Norm Cox on creating the iconic hamburger menu.

Some may argue that it is not a menu per se, yes, it doesn’t give you written information in plain sight, however, it is a navigation tool. One-click on the hamburger and, voila! all of the necessary headings and information become available without making the website, programme or app look “cluttered”.

We love the Hamburger menu! In an age where we are inundated with copious amounts of information and content that we are trying to cram into “small spaces”, those three little lines are clean and as mentioned before, universal. It creates a slicker appearance to a website or app while still having all of the information needed to be seen by the user.

In a fast-paced and ever-changing technological society, it’s imperative to relay information to our users and/or clients by getting to the point, and getting there quickly.

It goes without saying, that this little hamburger has navigated its way into our hearts and into the websites we create here at Urban Pxl.

Made with love by Urban PXL

Made with ♥ by Pixel